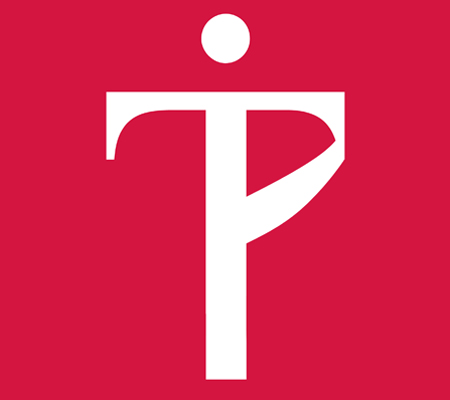 FacebookInstagram
What Is ‘Hash’ Running?

What is ‘Hash Running?’

Or Hashing so it’s called.  No, nothing to do with the wacky green stuff!  Beer however….

Running with the Hash House Harriers also known as ‘Hashing or H3’ is a sociable and fun way to run with a group which keeps mixed ability runners together.  ‘Hashing’ began in Kuala Lumpur, Malaysia, in 1930s, when a group of British colonial officials and expats founded a running club called the Hash House Harriers. They named the group after their meeting place, the Selangor Club, nicknamed the “Hash House.”

Originally a ‘hare’ (front-runner) went ahead laying the trail, with ‘harriers’ (other runners) following behind, working out the clues to stay en route. 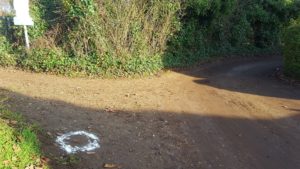 Nowadays, the run is marked with blobs of flour (or sawdust) by the ‘hare’. Runners follow the flour until they reach a checkpoint which is marked by a circle – usually at a junction of paths.  At this point, there are a few possible routes for the trail to continue however the blobs of flour are not visible until 50-100m or so down one of the path options.  Therefore the front-runners must go their separate ways to explore the various paths in search of the flour which marks the next section. This gives the other runners a chance to catch up and have a quick breather before being called “ON ON” by whoever finds the trail.  All those who ventured down other incorrect routes are called back and must catch up.

Runners kick through the check circle to indicate the way (just in case any back runners are still to follow). More advanced runners can log a greater distance overall and will have to put in the effort to catch up when a wrong route is taken during the search.  Despite this, a good hare will plan accordingly so that all harriers arrive back at almost the same time. 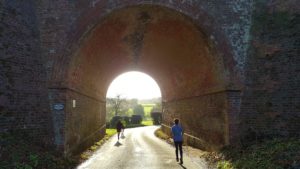 A Sociable Run For Mixed Abilities

Hashing It’s a great way to explore the outdoors and catch up with friends. There are many groups nationally and worldwide with most finishing with a circle for ‘sinners’ who must drink a beer in the centre of a circle of runners after being nominated for a forfeit ie getting lost, saying something stupid during the run, being a returner after a long break, falling in cow pat etc.. a drink at the pub usually follows the run too.

Groups have been described as a drinking club with a running problem! But seriously – running is the focus and a pint is well earnt anyway! 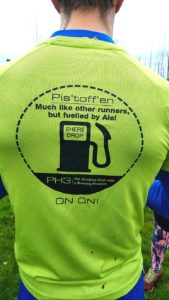 If injury is preventing you, you need some guidance on how to improve, or simply just starting out, take a look at how I can help via the link below and get in touch below.